Welcome to the Fall 2018 section of the Film/Media Studies Production Practicum.  This title for this semester’s class is “Camera/Movement,” which reflects the two areas we’ll be diving into: camera operation and camera movement.  We’ll start out with some basic camera settings, then look at how to use the specific pieces of equipment in our collection.  On the “movement” side of things, we’ll go over how to properly use specialized gear such as sliders, cranes, tripods, monopods, and gimbals and discuss the narrative, stylistic, and thematic possibilities of camera movement.  We’ll look at examples from throughout the history of the moving image – and spend lots of time doing hands-on workshops as a group.  We’re going to cover a lot of different topics and create some original work along the way.

This website will be your textbook for the class, so make sure you can find your way back here.  I post written versions of the weekly lessons, as well as work produced by the class, and any fun relevant material I that I happen to find.  There is a course Moodle page as well, which will be used primarily for grading.

In terms of materials, I would like everyone to have their own SD card – this will make assignments where you have to go out and capture footage much more manageable.  The world of SD cards can be confusing (we’ll discuss this later in the semester!), with lots of different formats and speeds.  Everyone should get a card that is at least 32GB in size, C10, U3, and either SDHC or SDXC.  I would suggest either this 32GB card, which is around $20 or this 64GB card, which is around $35.  If purchasing a card is a problem for you in any way, let me know and we’ll work out another option.  If you have questions about a card, show it to me and I’ll tell you if it will work. 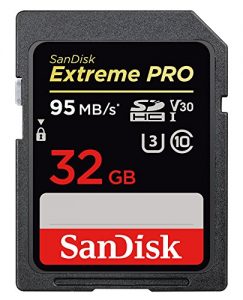 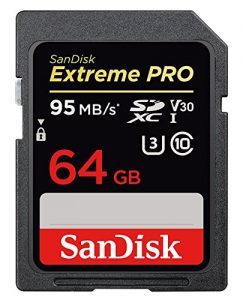 Before we get into the specifics of the many different cameras in our collection, I’d like to spend some time going over how cameras work in general.  After all, learning how to set something like the shutter speed or ISO on a camera doesn’t do much good if you don’t understand what changing those settings actually does to your image.

Even though our focus in this class is video, let’s look at a traditional stills camera first.  For many decades, the SLR was the go-to camera for serious photographers.  SLR stands for Single Lens Reflex. The Single Lens refers to the one interchangeable lens mount present on the camera.  Reflex refers to the way that light enters the camera and is reflected through the optical viewfinder.

On an SLR, light enters through the lens and passes through various glass elements and then an adjustable opening called the iris or aperture before entering the camera.  Inside the camera, the light hits a mirror that sits at a 45 degree angle in front of the shutter.  The light bounces off the mirror and is reflected up through a glass pentaprism.  The pentaprism bounces the light around until it is reflected back through the camera’s viewfinder.  This means that when you look through the viewfinder of an SLR, you are looking directly through the lens, via the pentaprism and reflex mirror.

When you take a photograph with an SLR, two very important things happen.  First, the reflex mirror is lifted away, revealing the shutter and blocking the pentaprism.  Second, the shutter opens, creating the exposure – for a long exposure, the shutter will remain open for a long time and for a short exposure, the shutter will remain open for a tiny fraction of a second.  Because of the way the reflex mirror moves, the image in the viewfinder will actually be blacked out while the exposure is taken.

This process is the same whether the camera uses film or records to a digital format.  On a film camera, the open shutter will expose light-sensitive photochemical film; on a digital camera, the open shutter will expose the digital sensor.  During digital video recording, the shutter and mirror stay open and the sensor’s exposure is controlled electronically – it’s simply too mechanically demanding for the shutter to be constantly opening and closing. 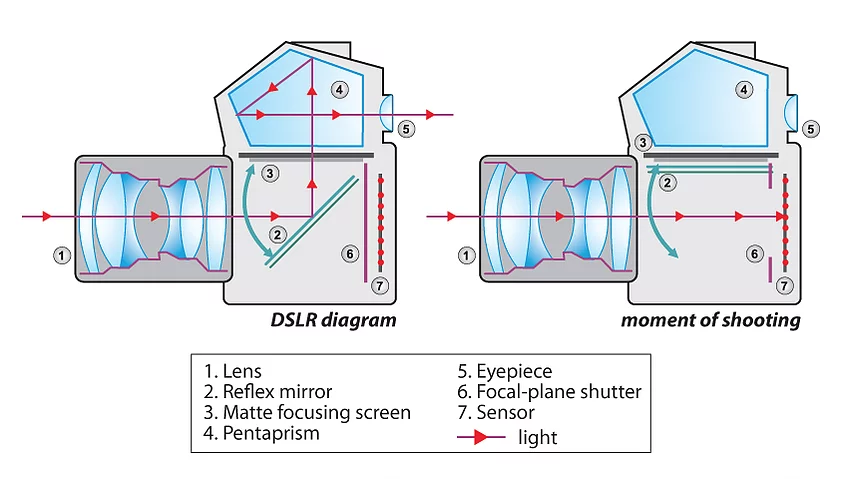 Digital SLRs (DSLRs) have completely transformed the world of filmmaking – particular for small budget and independent creators.  In 2008, both Canon and Nikon released DSLRs with the ability to record high definition video.  This was originally intended as a feature for photojournalists, who would be able to capture short video clips while on assignment.  However, narrative filmmakers quickly took notice – at the time, affordable digital video cameras with large sensors (like those in stills cameras) and interchangeable lenses simply did not exist.  While the early video-capable DSLRs were not cheap, they were infinitely more accessible than the equivalent 35mm film-based movie cameras – and they produced far better footage than the ubiquitous lower-end camcorders of the time.

DSLRs made by Canon and Nikon remain incredibly prevalent today, on productions of all sizes.  However, over the last few years, SLR cameras have been joined – and often replaced – by mirrorless cameras.  Mirrorless cameras lack the reflex mirror, pentaprism, and optical viewfinder present in SLRs – instead, light travels through the lens and goes directly to the shutter and sensor.  The optical viewfinder is replaced by a small screen.  Because there are no mirrors and fewer moving parts, mirrorless cameras are generally smaller than SLRs, but they operate in essentially the same way.

Because they look and operate similarly, some people mistakenly refer to digital mirrorless cameras as DSLRs, although the missing reflex mirror means that the term is no longer strictly accurate.  I’ve seen them referred to as “DSLMs,” but the distinction at this point is largely semantic.  Both DSLRs and mirrorless cameras are interchangeable-lens hybrid cameras, capable of capturing both stills and video. 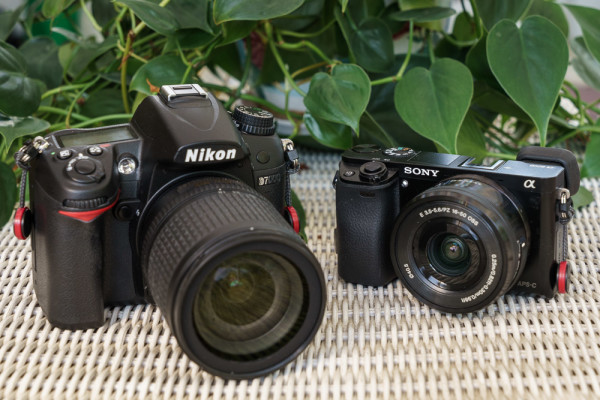 We’ll discuss the various strengths and weaknesses of hybrid cameras in the coming weeks.  However, I think that it’s also important that we discuss the basics of exposure and camera operation in a general sense.  After all, every camera will operate in a slightly different way; buttons will be in different positions, menus will have different arrangements, and various manufacturers will use different terminology.  If you understand the basics of how a camera works, it will be much easier to move from one camera to another.